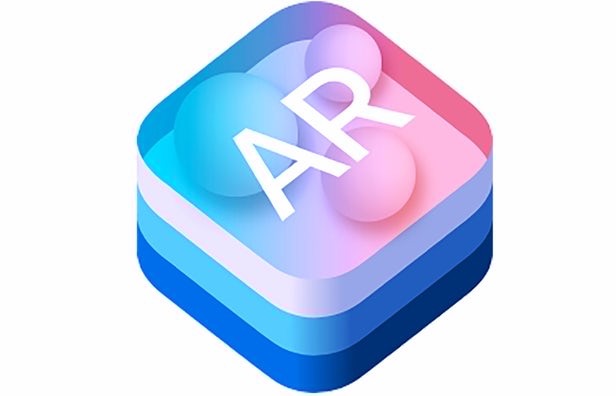 Last month Apple finally came out of the closet and showed ARKit (officialized), their vision/version of how AR should be. From the get go, Apple’s ARKit is -technologically- nothing new. ARKit comes from their acquisition of Metaio. As a matter of fact, considering the previous acquisition, ARKit is a downgrade from what Metaio offered. Of course Apple will improve and surpass ARKit to the level once Metaio was, however considering it took them two years just to publish ARKit, well, this improvement might take longer than some of us expect.

However, Apple is not the only big tech company integrating AR into their offerings, Facebook also offers AR in their toolbox. Given the existence of these two, we humans -naturally- will tend to compare them. So, lets go right into it! We are just going to compare ARKit with Facebook’s offering, there are other AR SDKs way more capable than the previous two. The objective of this comparison is just to highlight the advantages and disadvantages of these two popular offerings.

To start of, Facebook AR is cheaper to deploy than ARKit. With Facebook AR, a graphic designer is needed, because Facebook AR offers an app to design the content. On the iOS side, coding is needed (thus the need for -at least- an iOS developer) with its respective time to publish on the app store.

While there might be one billion iOS devices, there are two billion Facebook users. Do we need to say more?

No brainer, since ARKit has direct access to the device hardware, its user experience is unbeatable compared with Facebook AR, which will be a feature within the Facebook app, a feature among the many others the app already has.

Of course, the previous reasoning doesn’t mean ARKit should be discarded. On the contrary, dozens of developers have embraced ARKit. However, the economics of it shouldn’t be ignored. There might be one billion iOS devices out there, but certainly that doesn’t mean the whole world is using iOS (hint, it is not). Which means ARKit can’t be a ‘be all’ AR objective, because there are other platforms out there to cover.

And we even didn’t mentioned Android, which in itself is another world!

As always, as we always have said, any AR improvement from any entity is a good thing for AR as a whole. So, Welcome ARKit! 🙂