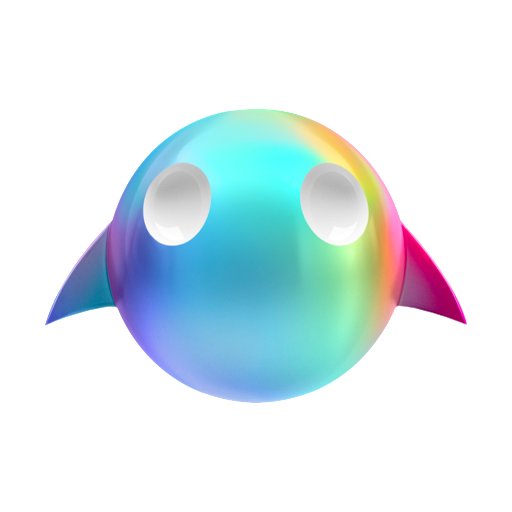 In case you’re not aware of, Magic Leap is one of the hottest startup lately. Their pitch?

As such, they’ve raised (up until today) ~1.4$ Billion. Many big investors are behind this company, including Alphabet. Presumably most of them have seen a private demo of the product the company is making. Publicly this is what has been shown:

Which is exiting! Definitely expands AR, and that’s always a good thing. The people who has been granted access to the technology talk wonders about it, however -because of an NDA- they can’t speak about the specifics.

Since AR it’s in our genes, we know that what Magic Leap is offering is not really new, as a matter of fact, our friends from Innovega have been exploring that concept for years, take a look:

Contact lenses that display an image are possible, but certainly (as of this writing) they’re not cheap. And that’s the thing, even if Magic Leap releases their product it will –at least– cost 5000$ US, and I think I’m being generous, it could cost even more.

When an AR product has this cost of acquisition, it will have the same challenges as HoloLens, which today is being marketed to industrial use because -obviously-, consumers don’t have the ~3000$ US to shell out for this great technology. Well, the same -could possibly happen- with Magic Leap, only the cost to acquire the future device could be even higher.

Assuming they succeed and lower that estimate by 50%, it’s still 2500$ US, by that time -whenever it is- Microsoft should have been able to lower HoloLens cost even more, triggering mass adoption, making harder for Magic Leap to enter the market (regardless if their technology is superior). I’ve seen this movie many times before.

Nevertheless, we’ll anxiously wait for Magic Leap to offer their product to the public, whether that’s industrial or consumer.