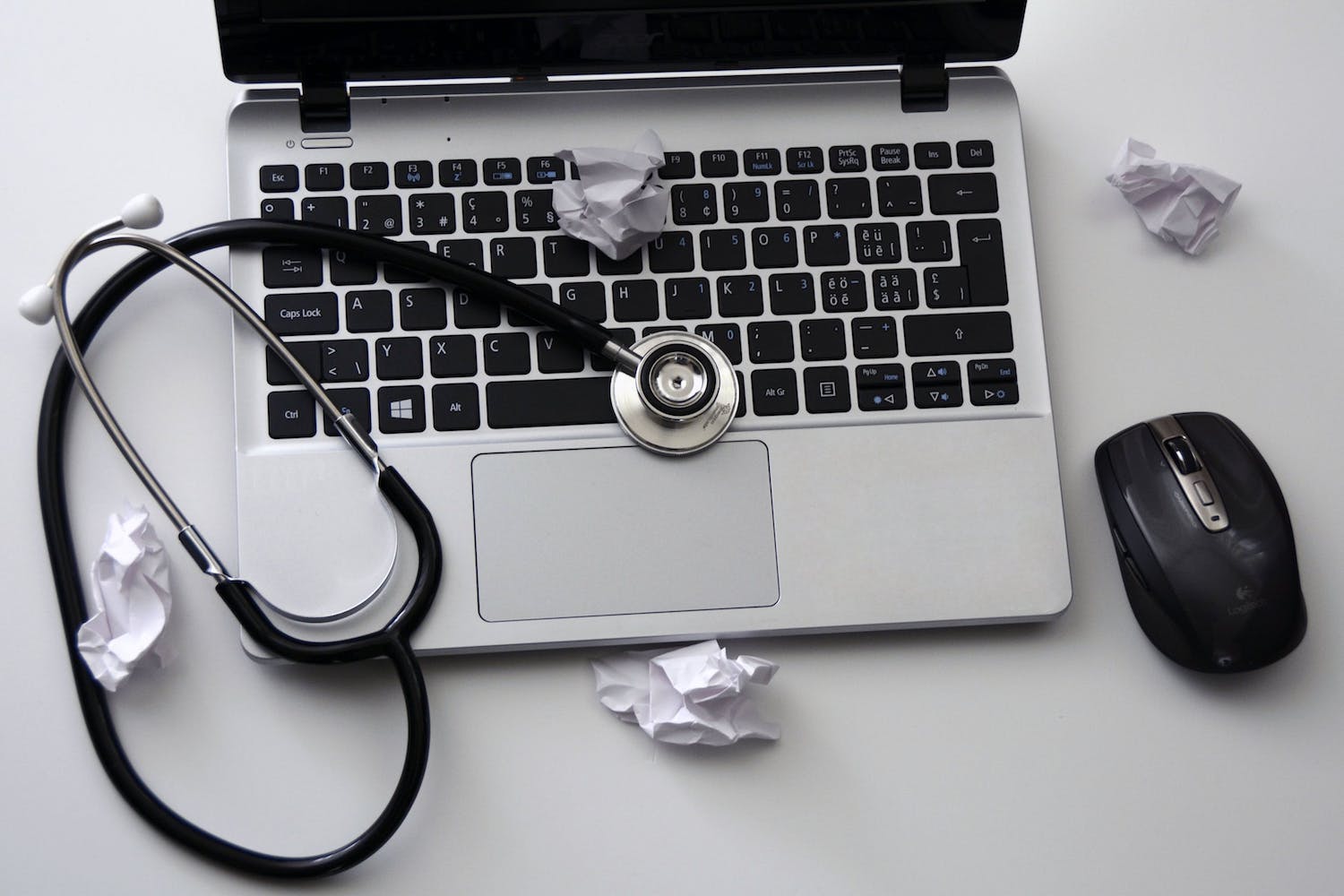 Macs suffer from less virus/malware attacks than Windows, not because they’re better, but because they’re fewer. This fact allowed Mac users to live without antivirus software, so far so good. Granted, macOS has had some sort of protection mechanism for years now, it’s called System Integrity Protection, it does some of the functions that antivirus does. Apple doesn’t say it that way, but that’s what it does. In any case, the default protection macOS provides is -at least- something, contrary to Windows on which case an antivirus software is mandatory. Which leads us to to …

Windows became the standard desktop OS because it allows developers to do pretty much everything with it, which created a healthy software ecosystem on which many companies depend on. This flexibility came at the cost of security, and by the time of WindowsXP (an OS NOT designed with security in mind) virus and malware became rampant, to a point that it became business impacting: the reputation of Windows XP was being damaged due to the constant bombardment of malware software. Microsoft’s solution was to create Microsoft security essentials, which was a FREE antivirus software from Microsoft, yes free. It was launched in 2009 and is still active today (albeit with another name). Microsoft doesn’t promotes this software a lot because it doesn’t want to step on the toes of the current antivirus ecosystems. After Windows 8 -if I’m not mistaken-, Windows came with it by default, and with Windows 10, is active by default (now baptize Windows Defender). If you install antivirus software in Windows 10, it has to deactivate Windows Defender in order for your new antivirus to work. So yeah … with Windows 10 you don’t need an extra antivirus software, the one that comes with Windows 10 is excellent for the simplest reasons that is not in Microsoft interest that its platform allows virus to freely propagate.

For the Mac there has always been antivirus software*, however given the low existence of malware on the platform, these antivirus software were not as necessary and suspicious to be installed on the Mac. Now Microsoft is porting Windows defender (re-baptize Microsoft Defender) to also be available for the Mac, which is great news for everyone!

As of this writing is unknown how Microsoft is going to offer this software for the Mac. Will it be free as in Windows case? -I doubt it-. Is quite possible that Microsoft defender will be an extra for Office 365 in macOS, a welcome add-on, specially for corporate environments that have Macs.

Last but not least, much of the malware is through Office apps. The way Microsoft has to minimize the damage of this malware is through Office updates. People don’t update their apps frequently enough, so like it happened with WindowsXP, Office apps might be getting a bad rap for this. So, a possible reason to publish Microsoft Defender on the Mac could have been, to minimize the damage of Office malware, as this software is automatically kept up to date and it can catch up malware better than Office updates in itself.

In any case, this is good news for computing in general, macOS lacked for a serious malware solution and Microsoft Defender comes to cover that hole.

*: Norton Antivirus, Kaspersky and McAfee have been available for years for macOS, among many others. Call me naive, but the motivation for this software on the Mac is different than for Microsoft.