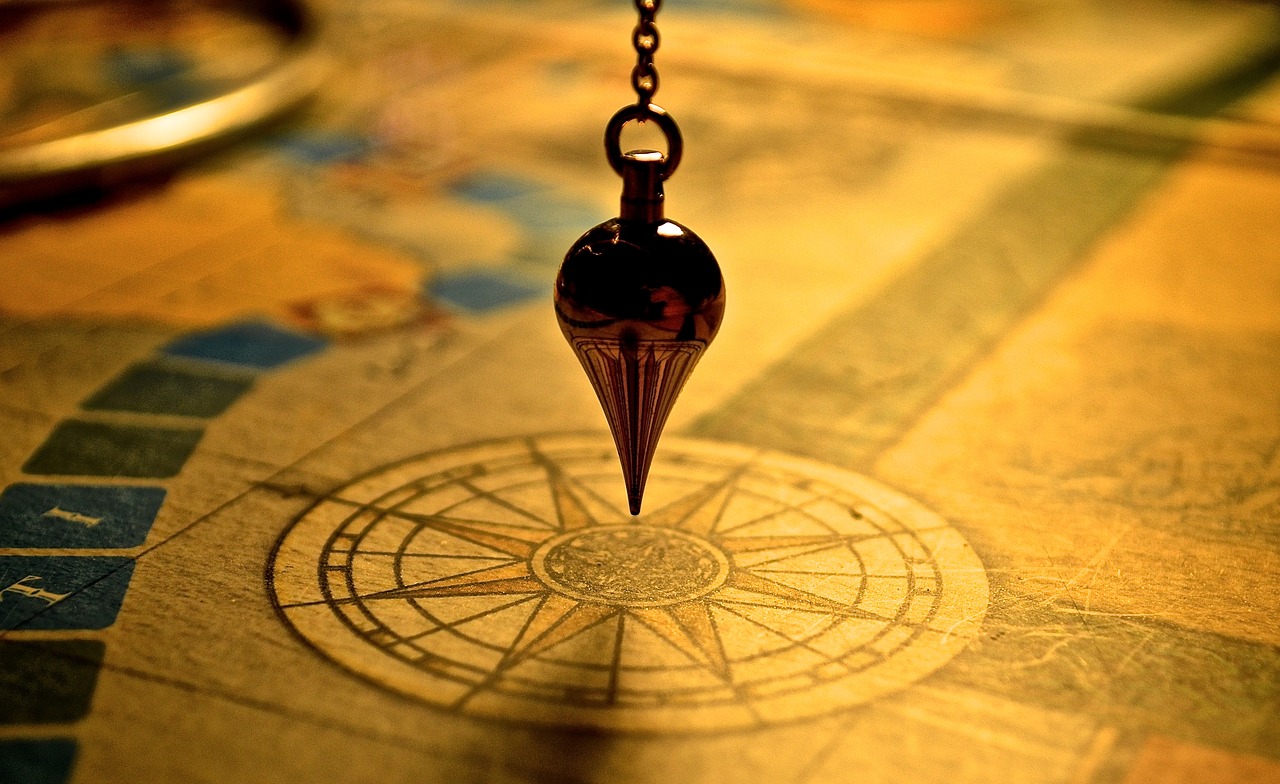 In the 70s Bill Gates and Paul Allen were programmers. Different from a formal employment, both of them only made software to whoever needed. As such, they needed compensation -at least- to make a living. However, there was one problem, up until that time, a programmer worked for a company which made hardware that needed software. Gates wasn’t planning on being an employee, he was envisioning living only from building software for -again- whoever needed it. He laid this out in his Open Letter to Hobbyists. At the time, such a thing wasn’t saw as revolutionary, it was saw -to some extent- as foolish. The mindset at the time was that one makes money selling something tangible like computers. Selling royalties might make a living, but certainly it won’t make you a fortune. Or so the thought was.

During that same decade there was another Iconoclast, named Richard Stallman. Stallman wasn’t against proprietary software, as long as it was revealed how it was done (i.e making the source code of the software open for anybody to see). Also, a crazy idea at that time. He proclaimed that software needs to be open, that was the fair thing to do.

Anyway, the Gates-Allen duo keep their path and they got their big brake when the new IBM PC needed some software in order for it to work. Gates took this opportunity and offered them to charge royalties for this. IBM agreed, because -at that time- the money was made by selling the machines, not doing software. IBM sold millions of PCs, which also used the Intel CPU. With this condition the Wintel duo was born. The duo didn’t depend on PC manufacturers, on the contrary they inverted the whole thing, and now manufacturers depended on them.

The Gates necessity -which turned into a vision- created the software industry. An industry based in selling copies of proprietary software. Up until that moment, making a living -let alone a fortune- from such a business model was, preposterous.

The 80s were good for Gates and the software industry, it became the dominant force behind the information society. On the side of Stallman, he did manage to make UNIX source code open, for everybody else enjoyment.

On the Apple side of things, they always made money by selling their computers, some of them having Microsoft software. when the Mac came, the OS was made by Apple, a control that remains today.

By this decade things were upside down compared to the 70’s. The real money was on making software, hardware? Don’t Bother! Microsoft became the dominant entity on the computing business.

Thanks to the open source movement that Stallman started, one Finish student decided to play with the UNIX code to make the kernel able to run on i386 (Intel) PCs that were so popular at the time. He did it and called it Linux. He thought that was about it, but because the initial source of his work was open, he decided to pay it forward and continue the model. Many people decided to turn the favor back to Linux and contributed A LOT to the code, to a point of making it an estable OS, bringing UNIX to the masses, for free. This time, any user of the Linux OS didn’t have to pay anything to anybody. A preposterous thing at that time.

On the Apple side of things, they kept making proprietary machines that only ran their proprietary software, which brought them -among many other reasons- to a very precarious situation. They explored licensing their OS, however this venture was quickly killed when Steve Jobs came into power as Apple iCEO. As a matter of fact, the replacement for the then obsolete and proprietary MacOS, was based on a open source OS called FreeBSD. Apple not using proprietary software? Heresy!

We have explored how some business ideas could be too early to give benefits at certain time. The same could be applied on software. Initially making software wasn’t even a thing, to become an economic force to then ending up as possibly free.

By this decade Linux is an absolute contender on the server side, up until this day. Making Microsoft life harder because Linux attacked their business model to the core and there was little Microsoft could do. How do you compete with free?

Thanks to Jobs stubbornness, Apple wasn’t going to license their OS, but something needed to be done. Apple started to explore other ways of making money. Thus iPod was born. To sync the songs between the iTunes and the Mac, software needed to be developed. There was this great CD burning software called SoundJam, Apple bought it and repackage it as iTunes. Later the iTunes music store business model was born. Apple offered iTunes for free, because the objective was to sell iPods, and for those, you needed iTunes. Apple made it clear that they were not aiming to make money from iTunes nor from their music store, their aim was to sell the hardware (iPods), not software. Sounds familiar?

This model of selling iPods helped Apple to get out of the hole they were and seeded the field for the stratospheric launch of the iPhone.

The Linux revolution with the cloud created the Software as a service model (SaaS), among many changes. Now Microsoft is being challenged left and right as the Wintel duo lost influence. Due to the enormous success of the iPhone, Microsoft was forced to make their own hardware and give away their OS for free (heresy!). The very fact that made Microsoft prominent, now was acting against them!

Which bring us to …

Is this situation a pendulum? Is it sustainable?

I mean, will Microsoft be able to regaing the prominence it once had by only doing software? It did worked for Apple. Apple kept to its roots by making money on hardware. But they -Apple- did ride the software pendulum, and it did affect and benefited them, depending on where the pendulum was at the time. By the same token while the iPhone has been insanely successful, that run will reach a limit. Then what? License iOS?

Will the pendulum go back to proprietary software being the rule as a business model?

Free software from open source is here to stay, both proprietary and open source will happily coexist. However the pendulum doesn’t stop. Where is it at the moment? We’ll have to wait and see 🙂