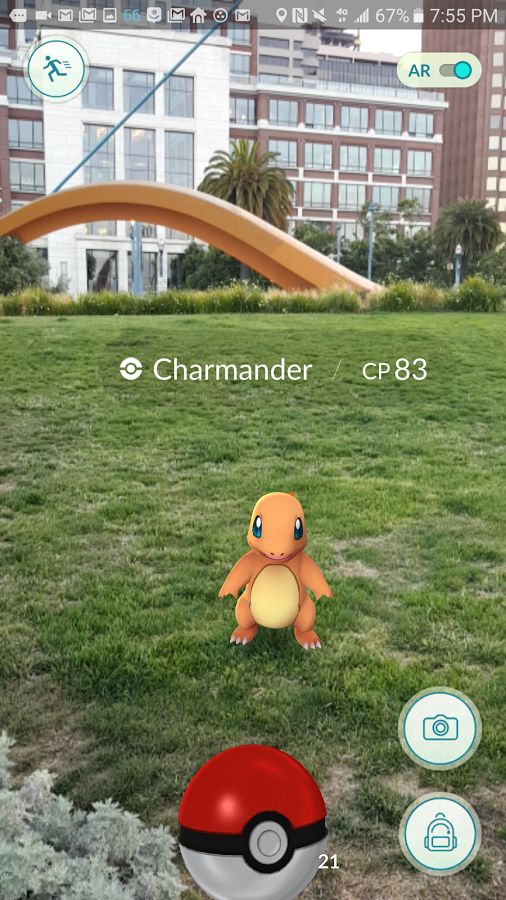 There’s has been a lot a talk about Pokemon Go. We are going to focus on how it benefits AR, because, well … we do AR.

We weren’t that far off (4 years ago) when we predicted Google was doing data mining with Ingress. If you want all the details, I suggest you read this. Long history short, Alphabet (aka Google) has among its companies one name Niantic. Some years ago, Niantic published a game called Ingress. Ingress was based on going through portals in order to progress on the game. At that time we inferred that Niantic was using Ingress to gather geo information of points of interest, information that could be later used in a future software. Pokemon Go is made by Niantic, using point of interest information gathered by Ingress. It is the same database of points, only with a difference user experience. Great for them!

One of the big challenges we had in Mollejuo with Terra Icons, was to convince people to swipe their phones around them, in order to discover points of interest. While it was obvious and intuitive, that behaviour wasn’t embedded on the users. Many times some people we presented our technology doubted, the swiping behaviour would ever catch up … until it did, thanks to Pokemon Go. The same way the Amazon Fire phone was pushing this change in user behaviour, Pokemon did it in a flash. That can only be great news for AR, as it expands user expectations on how to use the phone device, in ways that wasn’t available before.

We’ve always believed AR is the way people will interact with machines in the not too distant future. Pokemon GO has made a big boost towards this vision.